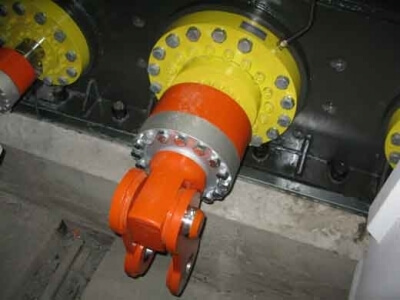 13/07/2016 10:36 AM Prepared for SIT, TUVASAS (Turkish railway car industry) the \'\'2000 KN Static Load Test Stand\'\' has been produced and fully mounted. Created for TUBITAK\'s \'\'Observing railway car\'s under static and dynamic loads\'\' project, the test stand has been produced in our plants and tested and mounted in TUVASAS plants in Adapazari. The test stand\'s design was made by 3D artists and the endurance test was made by CosmosWorks Designer software in our Hendek plant. The stand has a 4.600 mm x 30.000 mm chassis; the stand can be used to measure the strength of various wagons used in long distance travels. The wagon to be tested is placed on two 40 tons capacity platforms. The system\'s control unit is also produced by Esit, the PLC and PID controls has been made and has been programmed by Esit using various test scenarios. .
Keywords: