Explanation;
ESÄ°T Dino is a pit mounted steel weighbridge, which offers a robust static structure and long-term serviceability even under the most difficult industrial conditions. Although, in appearance, Dino is similar to traditional mechanical vehicle scales, it is actually based on ESÄ°T's fully electronic vehicle scale technology. Â

ESÄ°T Dino does not cause any bulging on the ground and can only be noticed by its stripes or color, providing a larger space for maneuvering of the vehicles that are being weighed as well Â as enabling other vehicles move freely. Â

Dino steel weighbridge is designed not only to provide robustness and long-term durability, but also to offer easy assembly, easy handling and easy cleaning. Â


You can use the VariCad program to open 2D & 3D technical drawings.
Download the program

Certificates
Usage area has not been inserted yet! 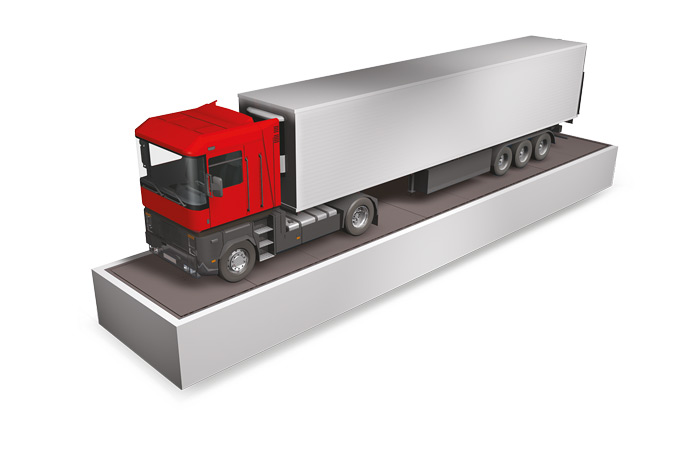 In order to access this document you must login!