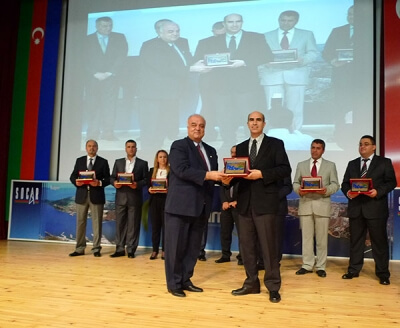 13/07/2016 10:36 AM The major petrochemical company, Petkim Petrochemical Holding Co., has awarded Esit Electronic as its highest performed supplier. The reward was presented by Petkim General Manager M. Hayati ÃztÃ¼rk to Esit General Manager Ferhat Tigrel during a ceremony held on 3rd of April, 2012. During the speech, Esit was mentioned as the âirreplacable solution partnerâ. As Esit, we are thankfull to Petkim authorities for rewarding our efforts for customer satisfaction. .
Keywords: 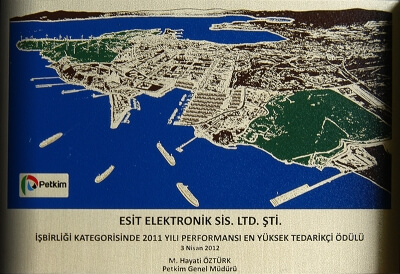