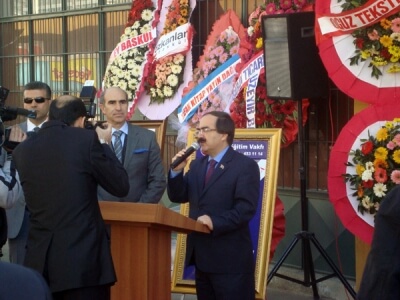 13/07/2016 10:36 AM Esit, the leading brand of industrial electronics, add another office to its domestic brach network. The launch of Esit Elektronik Adana District Office was realized with the participation of Mr. HÃ¼seyin Avni CoÅ, Governor of Adana, Mr. Zihni AldÄ±rmaz, Adana Metropolitan Municipality Mayor, Prof Dr. Alper AkÄ±noÄlu, Rector of Ãukurova University, and Mr. KazÄ±m BarÄ±ÅÄ±k, President of Adana Union Of Chamber Of Merchants And Craftsmen on 2nd March, 2012, Friday. After the opening ceremony with a large number of guest and press member, Mr. HÃ¼seyin Avni CoÅ, Governor of Adana, examined Esit products one by one, and highlighted the importance of domestic production for Turkey and stated the necessity to support it. In addition to this newly opened Adana District Office, Esit Elektronik has two factory, as one in Ä°stanbul and the other in AdapazarÄ±-Hendek, as well as two District Offices in Ankara and Ä°zmir. .
Keywords: 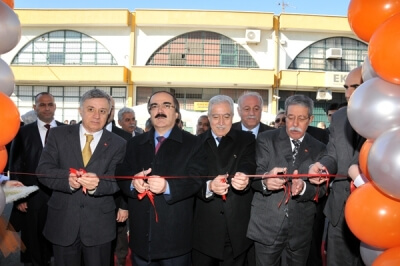 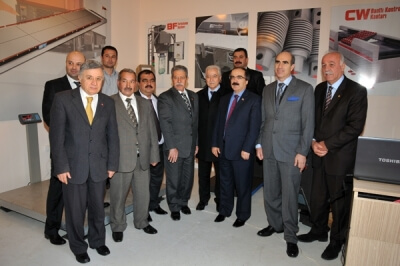